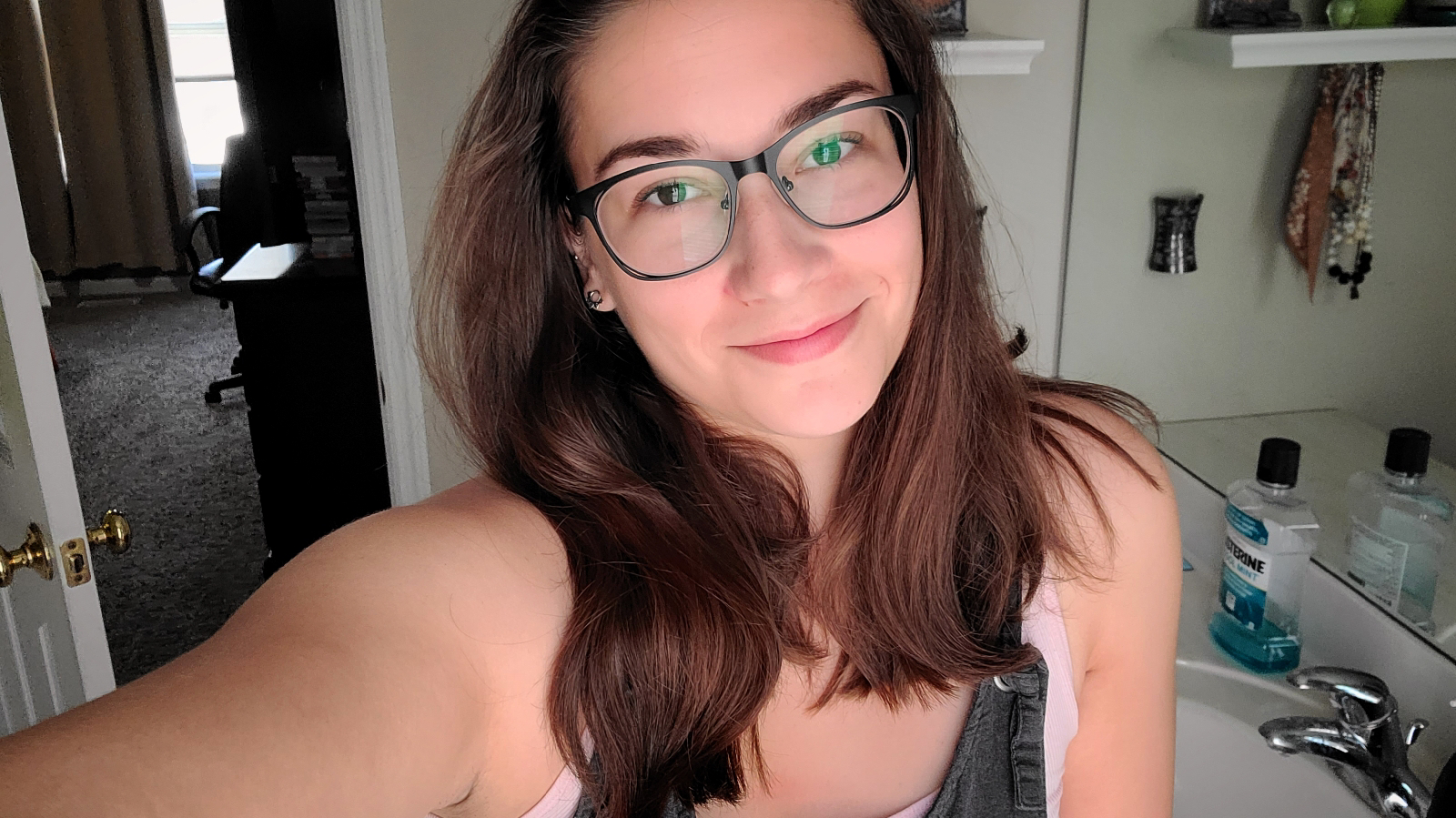 Week ending Aug 24, 2020
Due Date: May 4
___________________
I took my first pregnancy test this cycle on Aug 18 at only (what I thought was) 7 DPO and was equally surprised and not surprised when they were positive (I took two cheap strip tests first, then went back later in the day and took a standard test).
_____________________
Doc:
Made my first appointment and it isn't until the day before 9 weeks! How am I supposed to wait so long to check on my baby! We think we want to wait until the ultrasound before we announce to anyone, but I don't know how I'm going to make it that long!
Bump:
Bloated. I already feel like I look pregnant and I don't know how I'm going to keep this a secret if I show early.
Maternity Clothes:
Not gonna lie, I was already browsing before I got pregnant. This is going to be my first time as a stay at home mom while pregnant, so I won't be wearing all the maternity jeans I used to, I'm going to want leggings and sweatpants. I do honestly think I have enough clothes even with the wardrobe change, but I'm honestly more concerned about nursing attire once baby comes. I want some nursing tank tops that I actually like, I feel like most of everything I used with the boys functioned fine, but just weren't exactly what I wanted. So I've already been on the lookout for good nursing tops.
Emotions:
So far, no big break down or freak out. Which is strange, I'm pretty sure I had big moments right before I took tests with Cal and Eren.

Food:
I'm vegan. Before I found out I was pregnant, I had been craving meat substitutes a bit and that has continued. Like I just had beefless tips, gravy, baked potato and carrots last night and it was amazing!
Sleep & Dreams:
Ok, let's talk about weird stuff haha. Before I knew I was pregnant, I dreamt we had twins, a boy and a girl, and the boy had dark hair and was just precious. I want a dark haired baby so bad. But that's not the weird part. The weird part is anytime I ask Calvin what kind of baby we're having, he says two sisters. 🤷‍♀️ Twins?
Also just been remembering my dreams better overall, just having strange dreams, and usually many each night.
Energy:
Definitely already taking naps.

Physical Symptoms:
Lightheaded at first, then sore boobs and abs, light cramping.
First round ligament pain already.
A couple headaches. Tylenol didn't help, but Excedrin isn't okay for pregnancy, so pretty much just gotta deal with it.
Favorite Moments of the Week:
When I took the first pregnancy test, it was just a little cheap strip test, and I was watching it turn for a minute. It left a very white line in the spot where the second line that tells you you're pregnant should be, and I thought that's weird, I've never seen it do that before. So I dipped another test just in case something went wrong with the first. Then I covered them both up and went to sit on my bed. I didn't think I wanted to do a live pregnancy test video, but during those few minutes waiting, I figured, why not, let's give it a go. :)

Baby Purchases:
None. But I did already order myself a couple nursing sleep bras.
More About Baby:
Before we started trying, my husband and I already had a boy and girl name picked out, so no worries on that end. Also, we have been saying for a long time that we want to wait until delivery to learn the sex this time. But my first two pregnancies were high risk, so I'll probably be getting pretty frequent ultrasounds this time around too, and I'm just not so sure I'll be able to keep from looking every time. :)
What I Miss:
I wish we could just tell everyone. I wish miscarriage risk wasn't so high and stupid this early.

Random Thoughts:
I keep feeling like I'm not really pregnant, like it hasn't sunk in yet. We haven't told anyone else and we really want to keep it a secret longer this time (I know we always say that, and then tell at like 5 weeks haha). I just don't feel like I'm pregnant.. I don't spend all day just thinking about the baby in my belly.